Skip to main content
It looks like you're using Internet Explorer 11 or older. This website works best with modern browsers such as the latest versions of Chrome, Firefox, Safari, and Edge. If you continue with this browser, you may see unexpected results.

Re-examining Thanksgiving in the US

We Are Still Here Speech

It was the Wampanoag People, the people of the first light, that encountered the Pilgrims when they arrived to Turtle Island (North America) from Europe in 1620. Since 1863, Thanksgiving has been celebrated as a national holiday in the United States, mythologizing the violent events that followed European arrival into a story of friendship and mutual sharing. But the reality is that the Wampanoags’ generosity was met with genocide, and this truth has been systematically suppressed in the US education system, government, and popular culture. Hear from Cedric Cromwell, Tribal Council Chairman of the Mashpee Wampanoag Tribe of Massachusetts, as he puts the first Thanksgiving into context regarding the issues facing the Wampanoag in Massachusetts today.

The Narragansett have lived on the same land for hundreds of years. Preserving the culture, language, traditions, and rich heritage is challenging in a society that expects fringe and feathers. It's a story of perseverance and legacy - and hopefully providing new perspective and insight to state residents.

NPR: The U.S. has ratified more than 370 treaties with American Indian nations. Yet many Americans know little about the these legally binding treaties, that shaped, and continue to impact, the country today.

In 1621, Massasoit, sachem of the Wampanoags of New England negotiated a treaty with Pilgrim settlers. A half-century later, as a brutal war flared between the English and a confederation of Indians, this diplomatic gamble seemed to have been a grave miscalculation.

In the course of his brief and meteoric career, Tecumseh would become one of the greatest Native American leaders of all time, orchestrating the most ambitious pan-Indian resistance movement ever mounted on the North American continent. After his death he would live on as a potent symbol of Native pride and pan Indian identity.

Though the Cherokee embraced "civilization" and won recognition of tribal sovereignty in the U.S. Supreme Court, their resistance to removal from their homeland failed. Thousands were forced on a perilous march to Oklahoma.

As the leader of the last Native American fighting force to capitulate to the U.S. government, Geronimo was seen by some as the perpetrator of unspeakable savage cruelties, while to others he was the embodiment of proud resistance.

In 1973, American Indian Movement activists and residents of the Pine Ridge Reservation occupied the town of Wounded Knee, demanding redress for grievances. As a result of the siege, Indians across the country forged a new path into the future. 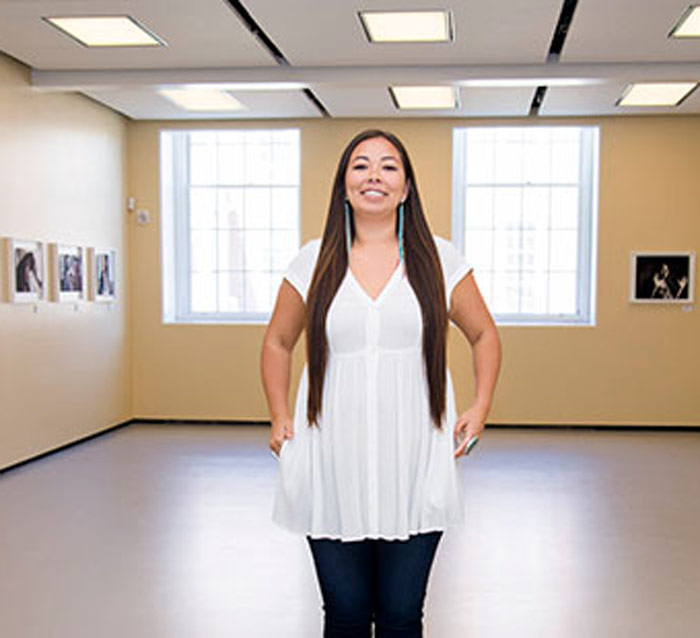 Project 562 is a multi-year national photography project dedicated to photographing over 562 federally recognized tribes in The United States in an effort to create an unprecedented repository of imagery and oral histories that accurately portrays contemporary Native Americans.

In this extended edition of Rebel Music: Native America, follow the lives of four Indigenous musicians and activists as they incite change in their communities through their art. Starring Frank Waln, Inez Jasper, Nataanii Means and Mike "Witko" Cliff. Learn more at http://www.RebelMusic.com.