Skip to main content
It looks like you're using Internet Explorer 11 or older. This website works best with modern browsers such as the latest versions of Chrome, Firefox, Safari, and Edge. If you continue with this browser, you may see unexpected results.

Getting Started with EZone

Take advantage of our digital offerings! Your library card gives you access to eZone, where you can check out and download eBooks and audiobooks for free. To sign in, use your library barcode and PIN. Books can be read/listened to through the free Kindle or Libby apps. eZone has an excellent selection of Young Adult fiction. Need your library card barcode or PIN? Email us at library@stgeorges.edu for help!

Get Lost in a Good Book 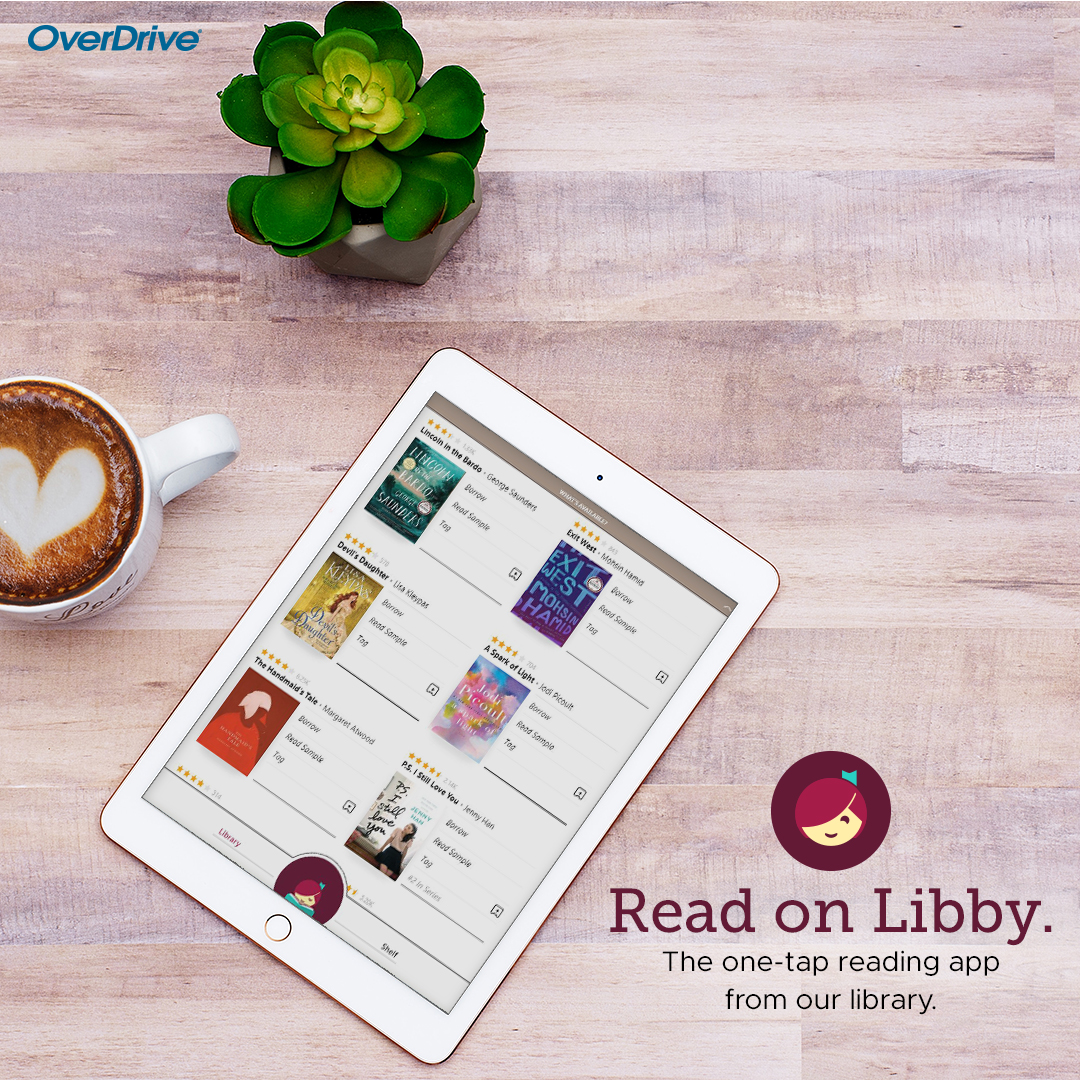 Borrow ebooks, audiobooks, and magazines to read on your phone or tablet using the Libby app by OverDrive. You can even send and read your borrowed ebooks to your Kindle ereader (U.S. only)! It’s free and easy to get started for new users and a streamlined experience for current OverDrive app users. Learn more at overdrive.com/apps/libby/.

Audiobook Memoirs Read by the Author