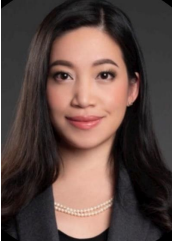 May has served as a counsellor at the Permanent Mission of Thailand to the United Nations since January 2021. In this capacity, she leads the Development Section which deals with economic, social and environmental issues of the United Nations. She is also a focal point for the Economic and Social Council (ECOSOC).

Prior to this position, she served as the Chief of Environmental Section, Department of International Organizations. She was involved with the negotiation of key United Nations documents such as the 2030 Agenda for Sustainable Development, the Paris Agreement and Sendai Framework for Disaster Risk Reduction. She was also a part of Thailand negotiating team for the United Nations Framework Convention on Climate Change (UNFCCC) for 8 years and has participated in 8 Conference of the Parties (COP) meetings, including the COP21 in Paris.

May joined the Foreign Service in 2005, and her career includes a posting in Taipei, Taiwan. She also worked on security-related issues of the United Nations such as disarmament and counter-terrorism and was also a desk officer for the US and Canada. 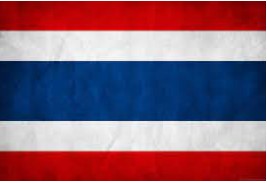 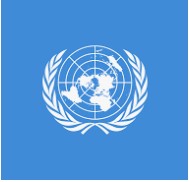